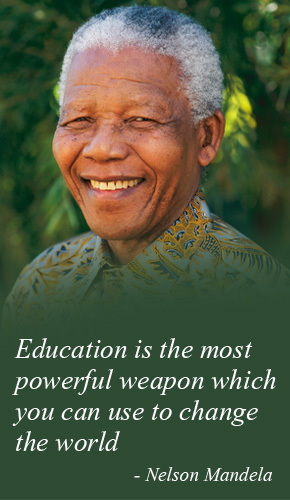 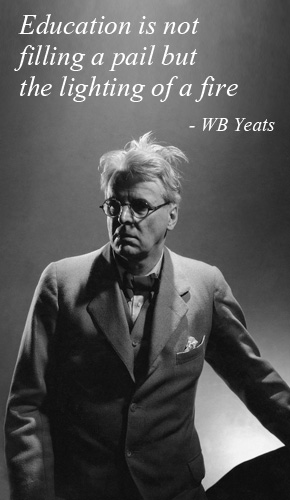 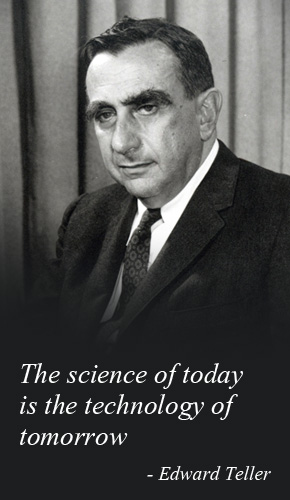 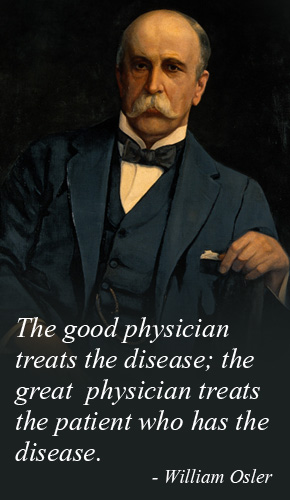 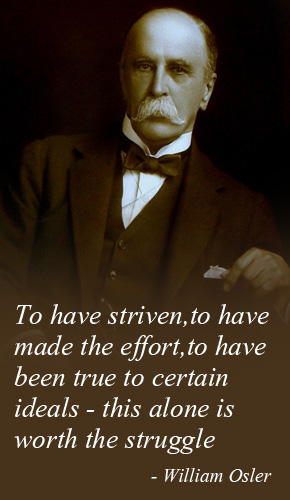 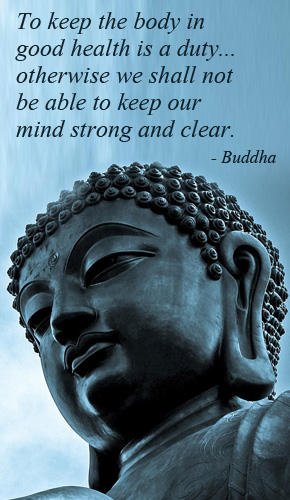 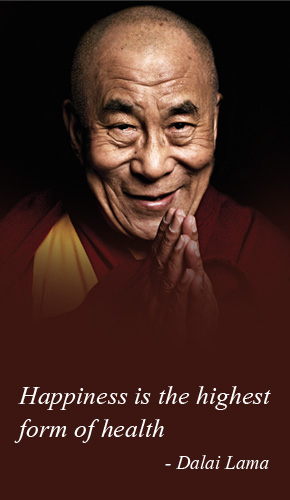 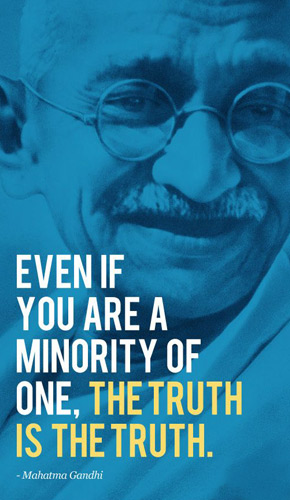 The department of OBS and GYN has been functioning in PSGIMSR for more than 3 decades and it keeps updating the department by the addition of superspeciality like fetal medicine , reproductive medicine, endogynaecology and by the induction of new well trained professionals in that speciality.

DR.S.VISHRANTHI is one such person who is proficient in endogynaec works, who has honed her skills under renowned endoscopists,and was doing all kind of gynaecological surgeries by open, laparoscopy and hysteroscopyv in secondary and tertiary hospitals  for  a decade in addition to her obstetrics.

She will be happy to associate herself in your endogynaec needs in particular in any which way you may like to.

She has been competent skills in the following procedures.